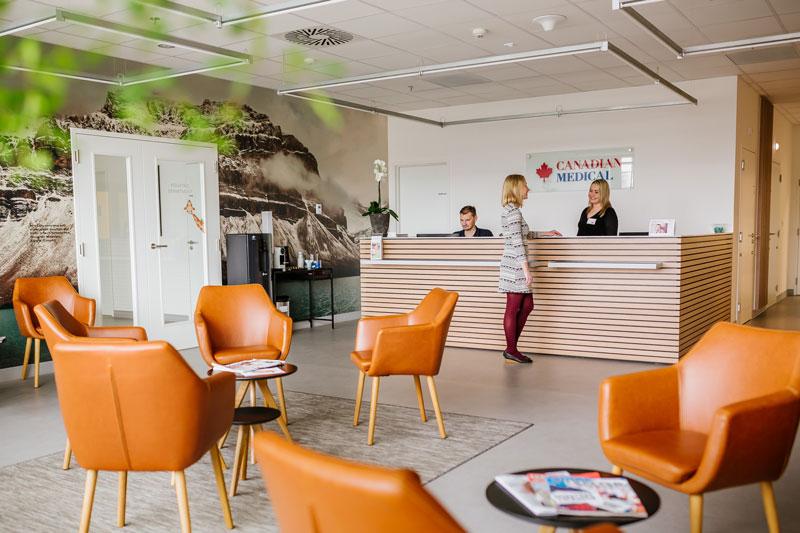 Business Process Modeling and Notation is quite a simple standard. People who are not familiar with BPMN elements may also need a description of the diagram of the model implemented during the process analysis. This is why business consultants and analysts tend to share a more readable ‘user manual’, which Cardanit produces at the click of a button, when presenting the results of their work.

Learn how Cardanit helped Michal Breda, Process Modeling Specialist at EUC Premium in the Czech Republic, efficiently streamline the merger process of two healthcare companies. Michal and his team managed to smoothly draw hundreds of BPMN workflows in a very short time. At the same time, using Cardanit collaboration features, and most of all the automated report, Michal’s team shared their results with the different stakeholders from the two companies. All the processes were clearly understood and the Cardanit report became the starting point of their internal Quality Management process document. 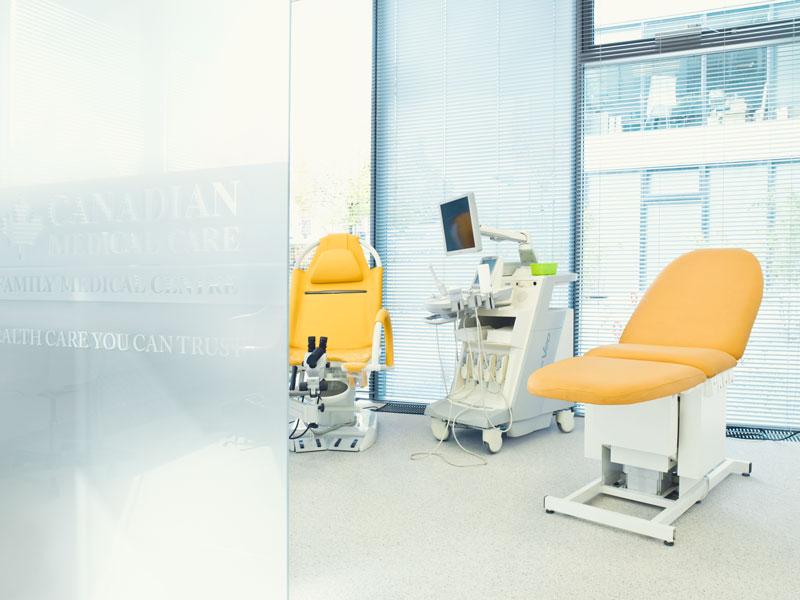 The deadline for the merger was 1 April 2021 and Cardanit enabled EUC Premium to:

In the middle of 2019, the management of EUC decided to describe all the processes in its subsidiary EUC Premium. About 180 processes have been identified as part of this project, most of which have been described by the end of 2019.

In November, a merger of EUC Premium with another subsidiary, Canadian Medical was announced. It was necessary to describe the processes in this company and to start their integration as part of the merger. At the turn of the year, 80% of Canadian Medical processes were described.

From January to the end of March 2020, they worked on integrating the processes of both companies into a unified environment. Integration was split into several stages depending on the possibilities of integration of information systems. Starting from April 2020, the teams of the two companies have worked together, with an expected completion date of the integration of all the processes by 1 April 2021.

“During the merge phase, but also during my daily activities, I’ve found very useful all the collaboration features like the internal chat and the share functionality and most of all, the automated report.”, Michal continues describing his process modeling with Cardanit.

“We usually set up a meeting in which we describe the process and we start designing the model on a whiteboard. I then draw it in Cardanit and after agreement of the diagram by the cooperating departments I generate the automated report. At that point, my colleagues involved in the project add comments under each activity, so we can complete the workflow based on their suggestions.We then transform the Cardanit report into our Quality Management process document and publish it on our intranet for common use.”

Michal and his team are now heading towards the completion of the merger process of EUC Premium with Canadian Medical efficiently drawing their processes with the help of Cardanit collaboration features.

The EUC Health Group is the largest network of outpatient clinics in the Czech Republic. They provide care to two million patients a year and operate in 29 medical facilities across the Czech Republic. Canadian Medical operates four clinics in Prague, EUC Premium has three clinics and one premium care hospital in Prague and one clinic in Brno.

Michal Breda
Michal Breda is Process Modeling Specialist at EUC Premium, Czech Republic. Michal studied system engineering at CTU Prague and has an MHA from the Advance Healthcare Management Institute in Prague. He is an expert in the management of medical institutions. In his work, he applies extensive experience from long-term activities as CIO, Chief Operating Officer and Operational-Technical Deputy of several large medical institutions and private clinics. Since June 2019, he has been cooperating with EUC a.s. and Canadian Medical s.r.o. in the field of process analysis and modeling.
Try Cardanit today