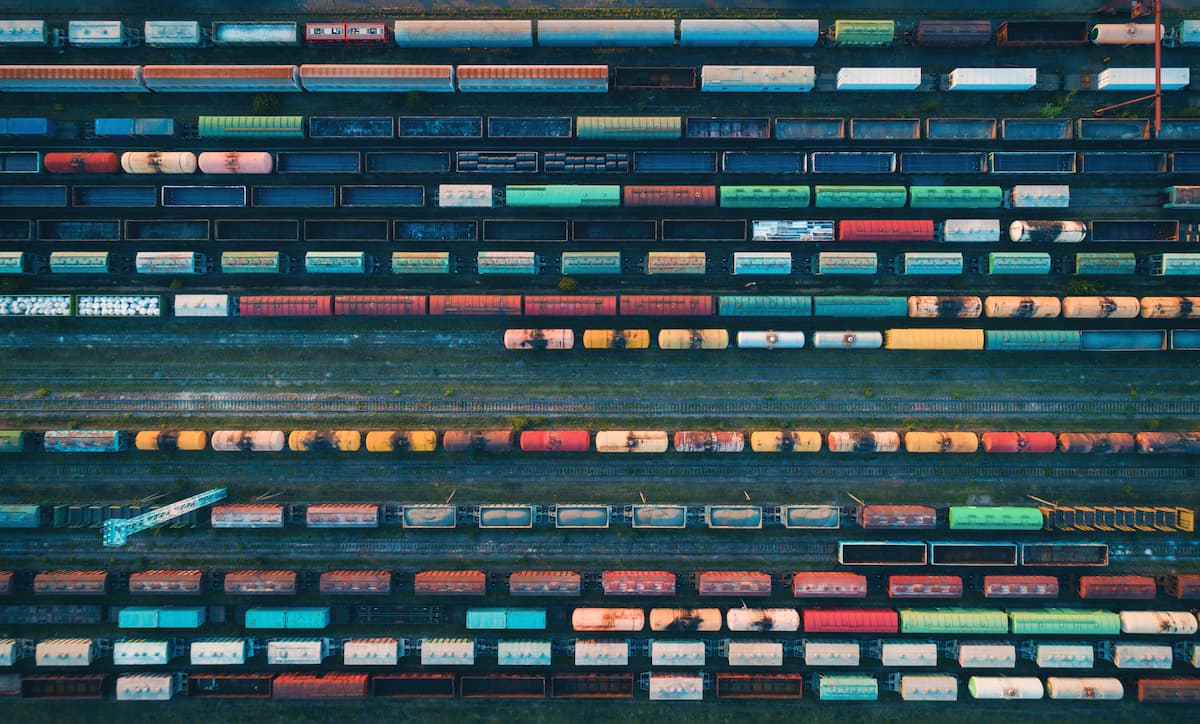 Our BPMN editor, Cardanit, was part of a project used to optimize the railway system model of the port of Trieste, in Italy, to find out current bottlenecks. Documental procedures and train movements became business processes to analyze and scrutinize in order to further develop the project. This work is going to drive Cardanit roadmap towards new ventures like optimization and simulation, which will become main features in the years to come.

Trieste is an Italian city, bordering with Slovenia, at the very top of the Adriatic Sea. Its port, strategically placed in the heart of Europe, has been historically an important hub for continental freight trade since the beginning of the 19th century. A free port, enjoying special privileges in organizational and legal terms, has made Trieste the terminus of regular direct ocean transportation services provided by the world’s main shipping lines not only to Eastern Europe, but also to the Far East and China.

Moving 57 million of tonnes of goods in 2018 and 9971 trains in 2019, the port needed to improve its capacity and optimize its operations.

Five steps to analyze and optimize the port rail system

With its position between two main transport corridors within Europe, Trieste Port is part of the EU project REIF (REgional Infrastructure for railway Freight transport) to promote regional rail freight as feeder infrastructure of the corridors. Specifically, the project focuses on:

To develop the specific part concerning its railway system, Trieste Port Authority teamed up with LIFT, a spin-off of the University of Trieste, and Cardanit mother company, ESTECO. ESTECO is an independent software provider, highly specialized in numerical optimization and simulation data management mainly for the engineering industry. Because of this expertise we’ve been called to contribute to the main goals of the project: 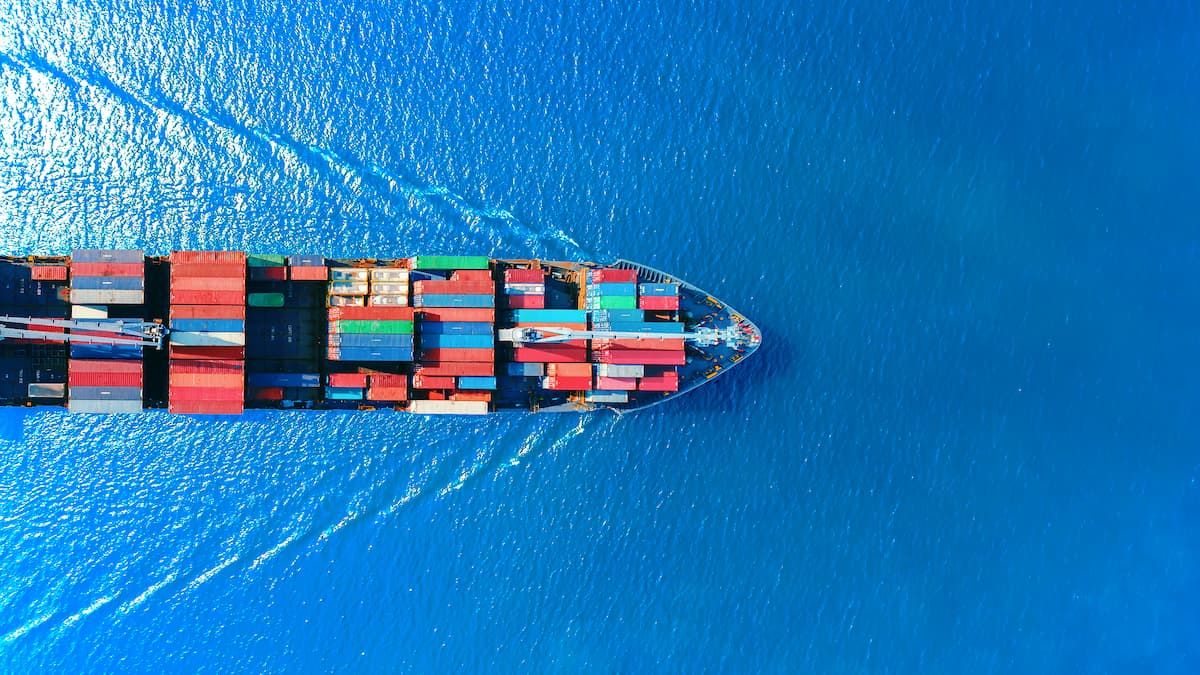 In a few words, the project goal was to analyze the structure of the internal rail processes of the Port of Trieste. The infrastructure complexity, the custom checks upon arrival and departure, the locomotive exchanges were just some of the constraints that needed to be worked on in order to increase the number of trains arriving and leaving the port.

It was pretty clear from the beginning of our involvement that our BPMN editor Cardanit had to play a major role in the development of the project turning the different actions to implement the port development into business processes to be modeled. In the plan, the advancement of the project was then subject to further analysis and simulation with the use of other software.

To proceed with the project, the different stakeholders agreed on the following five-step method:

As the project foundations were laid out, the first stage was to analyze and model all the processes within the railway network of Trieste Port with the BPMN standard. The stakeholders chose this standard because its simplicity and expressiveness allow all the different parts involved in the project to speak and understand the same language.

Upon the start of the analysis, the stakeholders chose to describe all the documental procedures provided by Trieste Port Authority in one unique model with different processes, including:

Subsequently, a comparison and validation work with the DIF (Direzione Infrastrutture Ferroviarie - Railway Infrastructure Department) guaranteed the logical correctness of the model. After drafting the first high-resolution model, the analysts created a second one at a lower level of detail, with various activities aggregated into single tasks.

This second model represented the most effective solution for the purposes of parameterization and subsequent simulation, therefore the following phases of the project focused on this second version of the BPMN model.

In Cardanit the final model was divided into four different tabs for each of the following processes: 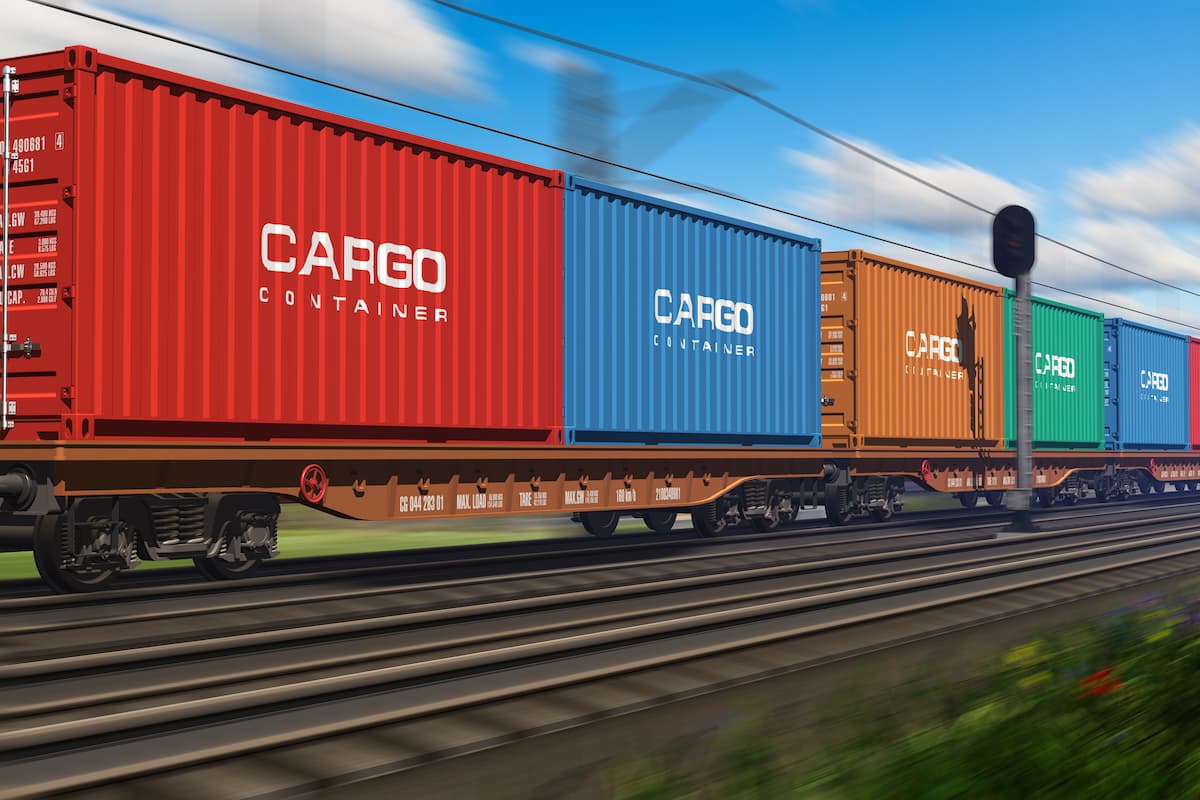 Teresa Montrone, working in the Numerical Methods Group at ESTECO, was involved in the project from its beginning. In her words, “Cardanit sharing functionality was key in running the project, since all the stakeholders could access the BPMN projects and see its development as it happened. BPMN standard features like importing .xml files and creating sub-processes of the model definitely helped streamlining and speeding up all the processes. At the same time, using different tabs for each of the four processes was of aid in keeping all the information in one central repository and working on a less complicated model.”

The integration of BPMN modeling with Cardanit, the use of BPSim and the optimization work done with ESTECO software modeFRONTIER allowed to face and optimize the railway complexity of the Port of Trieste.
The first results of these analyses are very promising and the collaboration with the port should continue to improve them in the future.

According to these results, simulation of different scenarios can be of great support for decision-makers to correctly design the future developments of any port railway infrastructure and for Cardanit there are other collaboration opportunities in the pipeline with other port authorities worldwide.

Giovanni Longo, Scientific Director at one of the main partners of the project, LIFT, said “Cardanit was key in the start of our venture with the Port of Trieste. One of its best features is the ‘automated report’. After modeling all those complex processes it was a relief to click a button to get a document with all the work so well explained to present to the Trieste Port Authority.” 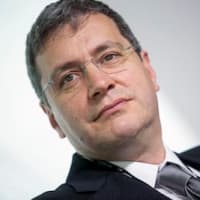 Carlo Poloni
Carlo Poloni is the president of ESTECO, Cardanit BPM software mother company. A Professor of Mechanical Engineering at the University of Trieste, he co-founded ESTECO in 1999. He previously worked at Aeritalia and Sincrotrone Trieste and joined the University of Trieste as a researcher with a focus on Multidisciplinary Design Optimization. He has authored more than 100 papers and collaborates with international companies and organizations. He is also a member of the board of the Italian Chapter of INCOSE.
Try Cardanit today